TETRA is often considered a leading technology in critical, secure voice communications. It has been developed into the premier choice for many industries that use it for their voice communications such as public safety. While the FCC in the US has allowed the use of TETRA devices, they it cannot be harnessed by public safety organisations. So how can other industries benefit from TETRA beyond voice? I managed to grab some time with Nick Smye, chairman of the TCCA SCADA Working Group who very kindly offered some insight into how industries in the US could benefit from a TETRA network.

People often talk of TETRA as the leading technology for mission critical voice, but TETRA can help with much more than just voice. Please could you tell us the applications that have been made available on TETRA other than voice?

Difficult to know where to start here! TETRA’s short data service is fast and reliable and has been used for many applications, from basics such as text messaging and positioning (GPS etc) to more complex applications such as number plate lookup, callout/paging, remote control, missing person photographs, remote worker monitoring. With the introduction of TETRA Enhanced Data speeds the applications such as video are also possible.

You are the chair of the SCADA working group for the TCCA. Can you briefly explain SCADA and how this fits in to TETRA?

SCADA stands for Supervisory Control and Data Acquisition which is widely used for the control and operation of plant such as water treatment works, power networks, oil and gas pipelines, well monitoring, chemical plants, transport systems, dams and river level monitoring and flood warning. SCADA applications generally transport small amounts of data quite frequently and this is well suited to the TETRA short data and packet data bearers.

What advantages does TETRA have over other technologies in relation to SCADA applications?

Firstly TETRA is a very robust technology which was originally developed for the public safety agencies. It has strong security mechanisms, fast call setup time and supports both voice and data. The TETRA short data bearer is well suited to SCADA applications which in the past have been optimised to work with low bandwidth carriers. Additional capacity for short data can be easily added as it is required. Packet data and the newer TETRA Enhanced Data service (TEDS) offer data rates up to around 80 Kbits/second for systems that require more bandwidth whilst at the same time with full air interface encryption.

With the emergence of LTE what is the timeline for TETRA as a technology for SCADA applications?

I think that LTE and TETRA are complementary technologies and that both will co-exist for some time. I don’t expect any rush to LTE in the short term as for many SCADA applications reliability, security and guaranteed bandwidth are more important than outright data speed. But as LTE is enhanced to provide mission critical services and commercial LTE networks are hardened (for example with increased power backup) then over time public LTE networks may become more attractive.

What role does the working group play and what are you working on at the moment?

Our main task at the moment is in the promotion of TETRA for SCADA and collecting information on today’s SCADA networks which are using TETRA. We organise workshops and presentation at various TETRA events as well as creating marketing collateral such as white papers. And with this in mind I am very excited to be invited to the TETRA Congress North America to share our experiences with TETRA and SCADA.

Join Nick at TETRA Congress Americas on day one at the Intercontinental Hotel, Dallas to engage and learn from the growing North American market. Please register here to attend. 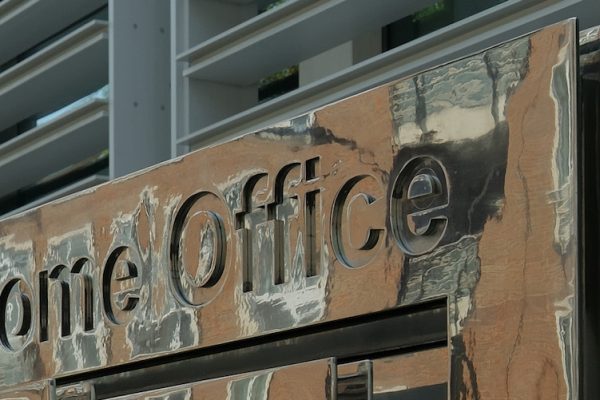