The States of Guernsey network connects around 120 separate government sites

Providing an independent evaluation of the IT infrastructure, ensuring adherence to the latest regulations.

The States of Guernsey had successfully procured a converged network, but wanted to make doubly sure that the supplier’s proposed design would meet the government’s requirements. Having previously undertaken a review of their network and telephony, we were ideally placed to provide an independent evaluation of the service provider’s final proposal.

A design and contractual review of the service provider’s proposed voice and data MPLS was instrumental in this process, ensuring that there was a full separation of operations between government functions within the shared WAN. Working with the States of Guernsey, we gained an invaluable understanding of changes that had been made to their voice and data network provisions since we had last worked with it, as well as the scope of the services due to be provided by the third-party supplier.

This review and gained understanding equipped us to be able to review the WAN design more confidently, also conducting a review of the information security infrastructure (particularly firewalls and their ability to support the new network), as well as plans and designs for the IP telephony implementation in light of design decisions made in the previous two elements.

Further, our consultants constructed a financial model demonstrating the value for money and sustainability of the solution, before performing a technical due diligence of the proposed solution, and checking the proposed network’s adherence to government information security guidelines. We concluded that the proposed design was generally robust, allowing the States to get maximum value from their existing telephony assets, while also introducing IP handsets for half of its estate.

We made clear recommendations with respect to the elements of the design which were fit for purpose, noting a small number of areas where the States should seek amendments from the service provider to improve traffic separation between departments. We also advised on areas of best practice where departments should consider optimising and refining their processes, for instance in the application of firewall rules.

Based on the positive experience the States had with us, it subsequently recommissioned us to assist it in running workshops to inform its unified communications strategy. 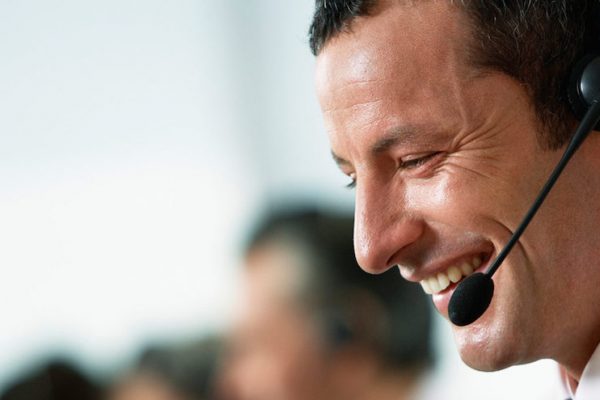