Hong Kong has a comparatively low crime rate, and the police rely on the latest IT to keep it that way. But technology brings increases in data: body-worn video, social media, biometric profiles to name but a few. Being able to use such information effectively is one of the biggest challenges facing modern police forces.

We worked with Hong Kong Police Force (HKPF) to rationalise the numerous systems it had developed over the last 20 years – some of which were outdated – in order to harness the power of the information within them.

The force has 37 000 staff. Our team – based in Hong Kong and the UK – initially undertook a series of structured interviews and workshops from the Commissioner of Police to ICT subject matter experts, as well as processing questionnaires from users, and reviewing existing ICT documentation. This in-depth consultation period led to the development of a detailed as-is assessment report into the infrastructure, application architecture, service provision and ICT organisation, as well as allowing us to capture future user requirements.

We then undertook a gap analysis to assess what the force needed to do to move from its existing position to its desired future state. The strategy covered the three key divisions within information systems: IT, communications and operations. Specific attention was paid to a number of core technologies including mobile communications, fixed-line telephony, communication with the public, the desktop estate, and all operational applications.

Our consultants identified options to address the force’s ICT challenges, and working closely with the force, we provided a final strategy report (including detailed costs) that specified a portfolio of recommended projects and implementation priorities. This resulted in recommendations around strategic consolidation of systems and virtualisation of the server estate. We also recommended a shared enterprise architecture to reduce duplication of hardware, software and support resources, and to provide a more efficient computing environment. The final strategy highlighted key areas that the force will take forward, and it will continue to develop its thinking by establishing technology strategy groups to assess emerging solutions.

With any proposed strategy, measurable outcomes are hard to quantify. But we identified significant tangible benefits. In particular, many of HKPF’s systems are out of support and will need to be replaced in the near future. If the force developed these on a like-for-like basis, using the ‘silo’ approach, the costs would be much higher than those for the proposed virtual infrastructure – 37% higher according to costs calculated with HKPF. And in total, the implementation of the recommended projects will bring about an estimated one-off cost avoidance of over HKD750 million (GBP60 million) between 2015 and 2020. 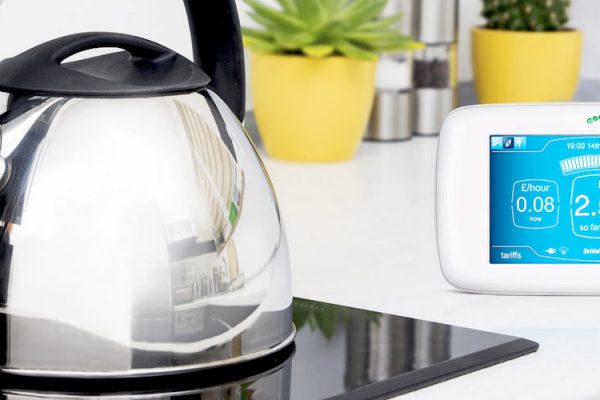 Providing expert advice on the national roll-out of smart meters

Assessing solutions for a complex, multi-billion-pound programme affecting homes throughout the UK