British Cycling is the national governing body for cycling in Great Britain, representing 147 000 members ranging from weekend leisure riders to elite athletes. A workforce of around 270 promotes all forms of cycling and drives competitive success.

Rapid growth over the past decade, combined with major organisational restructuring and ageing systems meant that British Cycling’s IT operation was threatening to inhibit, rather than empower the business. Couple this with user dissatisfaction and British Cycling recognised the need for a step change.

The executive team needed a fast and thorough audit of the IT landscape to provide an overview of the risks, challenges, and opportunities, along with some immediate tactical solutions and clear strategic guidance.

Mason Advisory was selected both for technical expertise and our agility, which enabled us to integrate quickly with the IT team, build trust, and deliver insight and solutions over a tight timeframe.

During an intense six-week phase of analysis, we interviewed over 40 stakeholders from within the business including the senior management team, IT department and end users. This provided us with a clear understanding of the existing situation, what needed to be fixed immediately, and how to drive the future.

We recognised the need for pragmatism in our recommendations, ensuring they were achievable within the political environment of the organisation. Optimal solutions could come later once the restructuring was bedded in.

To help implement the most pressing recommendations, we were then engaged for an additional four months, undertaking the role of Transformation Manager. This included removing the dependency on ageing on-premise kit and moving to a scalable, secure and highly available platform regardless of user location in order to support better collaboration and remote working.

We then looked at procurement and purchasing optimisation. Suppliers were being used tactically and we advised that a more strategic approach would help to maximise British Cycling’s negotiation and purchasing power, while introducing the correct governance and controls.

Additionally, in response to the organisational change, we developed an improved operating model to support the new strategic objectives, accompanied by a governance framework for IT, ensuring that appropriate policies, processes and forums were embedded within the organisation.

We enabled British Cycling to understand its entire IT landscape and the challenges it presented, setting the organisation on the correct IT path before stepping back and handing over to the new in-house team to deliver strategic programmes for improvement and growth.

Among the quick fixes we brought in to make end users happier were the introduction of Skype and improving Wi-Fi at the National Cycling Centre. We also offered some immediate solutions to reduce risk, such as eliminating the need for shadow IT, and upgrading networks and back-end servers at the end of their supported lives. We then helped to define the new Head of IT and Digital role and supported the handover process, and continue to act as a trusted adviser to the organisation.

“Mason Advisory was recommended to me, and within a couple of weeks of initial contact, the team were on site carrying out a thorough IT audit, hitting tight deadlines. What struck me is not just the technical and commercial ability of the team, which indeed, is very impressive – it was how they were able to quickly relate to and engage with our people. The final report was excellent and exactly what I was hoping for, it gave clear and concise costed recommendations, with timelines and a roadmap that has allowed us to take British Cycling’s IT to a whole new level.” 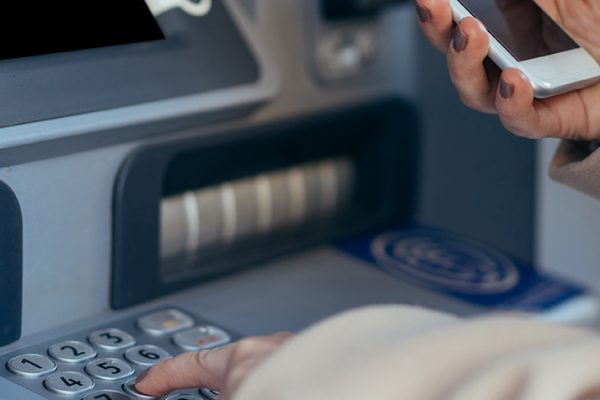