Working to ensure that the company’s IT organisation kept pace with the growth in the business.

Our client is a multinational biopharmaceutical services company that supports clinical trial studies. IT is crucial to the successful operation of the trials, and the wider company. Management was concerned that the IT processes and operating model were not keeping pace with the needs of the business.

Mason Advisory was therefore called in to carry out an audit of the company’s core IT service management processes to assess whether or not the levels of service provided were meeting expectations.

The audit reviewed the end-to-end service from the engagement with the client through to the development and delivery of the necessary software, as well as covering the day-to-day management of IT services.

Our team conducted interviews across the company to understand the current situation, and we undertook an analysis of the IT operating model. The performance of the IT function was compared against best practice, with specific attention paid to the core IT processes (their definition, roles and responsibilities, and interfaces).

During the audit, the CEO raised concerns that the IT major incident management process was failing due to the high number of client escalations he was receiving. Mason Advisory was immediately requested to concentrate its attention on implementing a series of short and long-term actions to remedy this situation.

In terms of the audit, we made a number of recommendations covering the need for a service desk strategy, clearer roles and responsibilities, the merging of several functions in to one, and a series of actions to address failings in the IT service management processes.

Recommendations were also made in respect of the IT operating model and, in particular, the need to reduce duplication across IT and implement an IT service delivery organisation to manage the day-to-day service. The organisation is now working to implement these recommendations.

For major incident management, our consultant ran a series of workshops to identify and confirm the challenges with the current process. He then developed a new process that specifically dealt with the CEO’s concerns, including addressing process shortfalls to significantly reduce the time to resolve a major incident, and implementing a more integrated approach to client relationship management. This ensured that major incidents were correctly categorised and that the organisation had a far better understanding of the incident, its impact and what was required for its resolution.

The result was that major incidents were pro-actively managed from the outset with strong support from the business. Resolution times were reduced and the number of client escalations rapidly declined. Steps for following up a major incident were also identified in order to ensure that there was no recurrence.

The client accepted all the recommendations and thanked Mason Advisory for addressing its concerns in such a short time frame. The recommendations are now being reviewed in the context of an overhaul of the complete IT organisation. 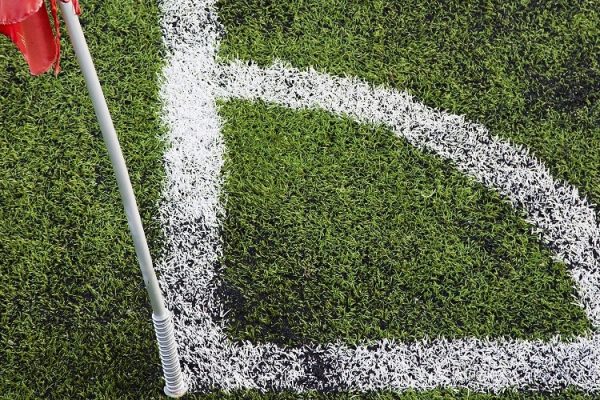