The European-headquartered bank has over 800 branches in more than 20 countries, employing nearly 12 000 people. The UK has become one of its major markets.

Advising a bank, ahead of Brexit, on the IT strategy and governance needed to secure UK authorisation

Our client is a European headquartered bank with a presence in the UK since the early eighties. However, the prospect of Brexit led it to reconsider its strategic approach to the UK market, with the objective to transfer into a new wholly-owned subsidiary, with its own UK banking licence.In order to obtain this licence from the Prudential Regulation Authority (PRA), the bank needed to ensure that its IT systems and controls were managed according to UK and European regulatory requirements. Mason Advisory led the initiative to support the bank through this critical process, reporting to the bank’s Head of Brexit Implementation and to the UK CIO.

The first step in helping the bank gain its UK licence was to carry out a gap analysis of its current IT position compared to the licensed end state. A team from Mason Advisory carried out this analysis, based on our knowledge of the UK’s regulatory requirements and our own experience of UK industry best practice. We provided our client with a detailed report assessing its current IT maturity and setting out the roadmap of deliverables that would be needed for a successful UK banking application.

The client then asked us to lead the implementation project, based on the report we had produced. This led to an intensive programme of work over a period of approximately eight months to secure the licence, with further longer-term work ongoing.

The key deliverables and outcomes of our engagement are outlined below.

In addition, we helped the client meet two key milestones in its UK banking licence application.

Supported by our work on the IT components, our client was successful in obtaining a UK banking licence, on time and on budget.

The UK bank now has a significantly improved IT landscape, featuring:

In addition, our work with the UK bank has the potential to prove a model for other countries across the group, raising global minimum standards.

The project has lasted over 16 months since our original gap assessment, and is ongoing as further aspects of the original roadmap are activated and implemented as planned. 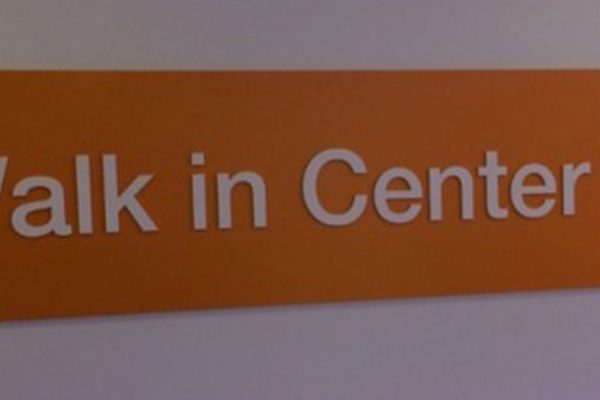