Staffordshire County Council came to us at a time when its network and telephony contracts were about to expire, when their ambition drove them to look beyond their own infrastructure to reach wider public-sector organisations including 400 schools, the district, borough and city councils, NHS trusts, GP surgeries and any other public-sector organisation within the borough. We were appointed to guide and support them in procuring the replacement network.

The process began by assessing the strengths and shortcomings of the council’s networks overall, working with key staff from the council and its existing partners to pinpoint their network requirements – these ended up including a countrywide WAN, managed data services, a voice platform capable of supporting all public-sector workers in the country and contact centre facilities for the councils, as well as appropriate support services for the elements already mentioned.

The next step was drafting and managing the issue of tender documents, then working with the council’s legal representation to develop framework and call-off contract documents to allow other partners to join the new public services network. After a series of discussions with the preferred supplier, Kcom was ultimately awarded the contract to make the PSN a reality.

The result of our work with the council was the procurement of an extensible next generation access network based on a private MPLS core connecting to over 700 separate sites, with the capacity to support all public-sector bodies in the county eventually.

Since the network’s purchase, the council have received expressions of interest from both primary care trusts, Staffordshire Fire and Rescue Service, Staffordshire Police and the South Staffordshire NHS Trust. In the latter case, they have reported 40% efficiencies with the new network versus their previous contract, as well as a 60% reduction in cost to the public purse.

As a parting shot to the project, we took responsibility for the project management of the implementation, and the public services network is now live, with migration taking place in 2012 and beyond. The final system offers a stable, cost-effective solution for the public sector, achieving back office efficiencies and assisting in the improvement of front line service delivery by facilitating simplified and cost-effective access to systems and data for staff, irrespective of the premises from which they are working at a given moment.

“Mason helped Staffordshire County Council procure a PSN that we expect to significantly reduce back-office networking costs to public sector agencies in Staffordshire. Not only were they technically and commercially astute, they also helped us successfully navigate the complex Competitive Dialogue procurement process” 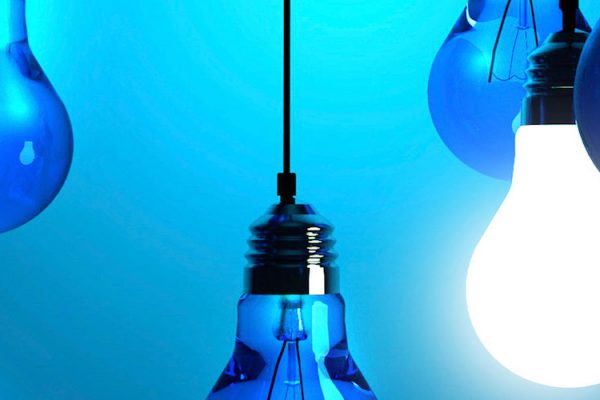