Covering nearly 100% of the Norwegian population, and around 80% of the landmass, with a network capex of an estimated GBP550 million

Supporting one of the most ambitious roll-outs in Norway, involving 2000 base stations and 300 separate control rooms.

The Norwegian government needed to update its emergency service communications to cover the whole of Norway, and the Nødnett project was the initiative proposed to solve the problem. It was designed from the start to provide an integrated service for the police, fire and health services, allowing effortless communication between workers in incident and control rooms.

Nodnett was intended to cover 100% of the population, and approximately 80% of the landmass – costing the Norwegian government around GBP550 million. Naturally, the Ministry of Justice and Public Safety sought experts with expertise in radiocommunications to support the procurement and implementation of the project, which is where our consultants came in.

We have provided consulting services on this project since its very inception back in 2002, and continued to play a key role in the project until early 2017. Over the years, our consultants have delivered extensive on-site technical advice, guidance and support to the project team in Oslo.

As technical advisers on the procurement, we supported the production of the technical requirement specifications covering the radio network, control room systems and a limited number of radio terminals. We then meticulously reviewed the supplier submissions both prior to and during the negotiation phase.

Following the contract award at the end of 2006, our consultants provided technical support, working on end-to-end functionality and including call-out and TETRA Enhanced Data Service, as well as contractual compliance, system architecture and testing.

The new solution has been carefully planned and executed, taking account of Norway’s incredibly varied topology and weather conditions. The contract (originally awarded to Siemens and now the responsibility of Motorola Solutions) made history as the very first network contract to include the TEDS. The contract included the supply, operation and maintenance of a nationwide  TETRA network, along with the associated control room equipment supplied by Frequentis.

The complete roll-out of the Nødnett project included just over 2000 base stations, coverage in 332 tunnels and approximately 300 control rooms. There are now more than 50 000 active radio terminals on the network. 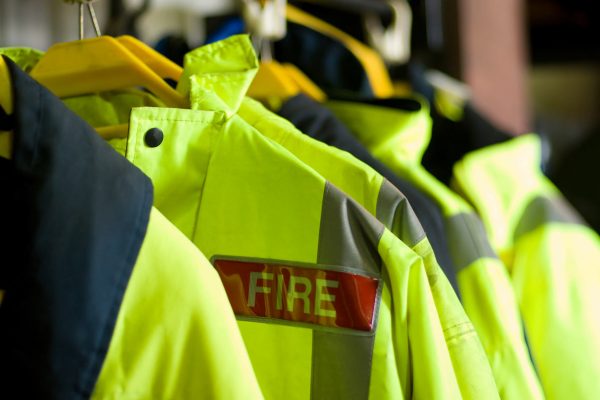 Supporting the specification, sourcing and implementation of a mobile data system for 150 appliances and 75 fire stations