The Chancellor of the Exchequer has this week written to public-sector works to ask for their ideas on how the state can do more for less. In a letter on 03 August, George Osbourne launched his ‘crowd-sourcing’ initiative, asking staff across the NHS, schools, the civil service, the military and other public services to take part in an online survey to share their ideas ahead of this year’s Spending Review. This collaborative approach is one of the three key ideas for promoting innovation in the public sector highlighted in Mason Advisory’s latest white paper, also published this week. The paper notes that IT plays a major part in driving efficiencies in the public sector, and new ideas can be encouraged by the government in three ways:

The Chancellor’s initiative aims to take advantage of the capacity in the public sector, repeating a successful process from 2010: “In the last Parliament, when we asked for your help in a similar way, many of you put forward ideas which saved millions of pounds,” he stated in his letter.

The deadline for responses is Friday 04 September, and the ideas will be considered ahead of the Spending Review, due to be published on 25 November 2015. It will set out how the government will invest in priority public services and deliver GBP20 billion further savings by 2019–2020. 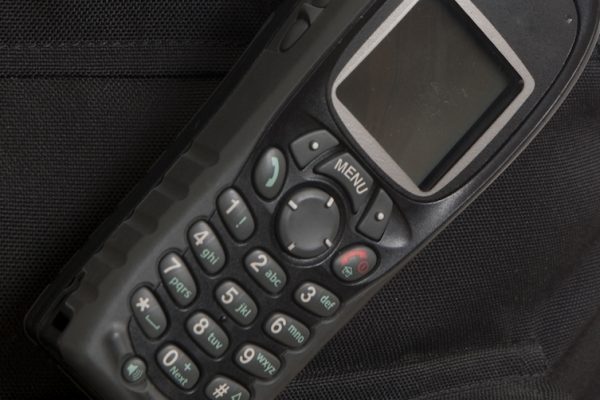