TETRA has proved itself as a secure and reliable bearer for SCADA schemes over many years and the first half of the Masterclass focussed on TETRA. There were presentations from a TETRA modem supplier, Piciorgros as well from China Light and Power (CLP) which supplies power to around 80% of the Hong Kong population. CLP were so impressed with the TETRA capabilities that they built a second TETRA network just for SCADA.

The second half of the masterclass looked ahead to future wireless technologies: 4G/NB-Iot, 5G, LoRa and Sigfox. The first presentation covered design consideration applications for emerging mission critical wireless communications. This was followed by a presentation by SmarTone who are a local LTE operator. This looked at the latest 4G standards for IoT.

In the final presentation, Nick looked at future wireless bearers and considered their suitability for mission critical communications. You can find Nick’s presentation here 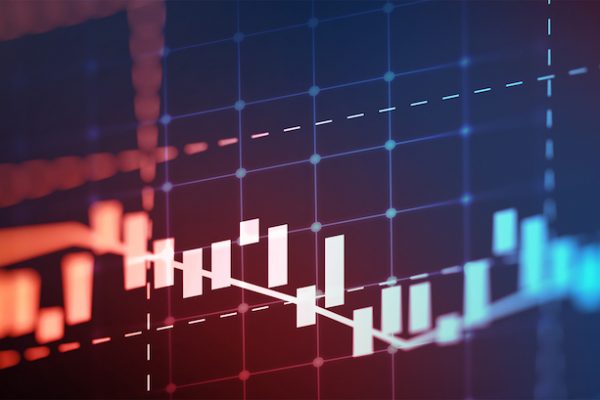 Frequency and Trends with Benefits