Duncan Swan, Director at Mason Advisory, has received a prestigious award for his contribution to emergency service communications.

Duncan Swan, Director at Mason Advisory, has received a prestigious award for his contribution to emergency service communications. Swan was presented with a ‘Life Member’ Award by Keith Phillips, President of British APCO at the annual B-APCO conference on 21 March. B-APCO is the leading association in the UK for ICT professionals in public safety.

The award recognises his outstanding contribution and professional guidance to the association and for the improvement of public safety in general.

Keith Phillips OBE, Immediate Past President presented Duncan with the Award and commented “British APCO exists to promote and represent the interests of all those engaged in public safety, whether it be from an operational, technical or commercial perspective. In pursuing its objectives, as a voluntary, not for profit organisation, B-APCO relies on its membership and officers to not only support but actively engage in furthering the association’s work.

Duncan Swan has consistently and actively supported the association over many years, not least of which during his time as Chairman of B-APCO’s Commercial Advisory Group.

Swan has been working in the industry for over 30 years on mission-critical programmes and is currently managing the Mason Advisory team working with KBR, the Home Office’s Delivery Partner for the GBP1 billion Emergency Services Mobile Communications Programme (ESMCP).  Previous highlights include leading the technical advisory team for the UK’s Ambulance Radio Programme and advising the UK police on its GBP2.5 billion Airwave roll-out.

Swan commented “It’s truly an honour to be granted life membership of B-APCO – and the association is absolutely buzzing at present. There is still much to do to inform and educate the public safety community about how they can shape their future, meaning B-APCO has never been more relevant.” 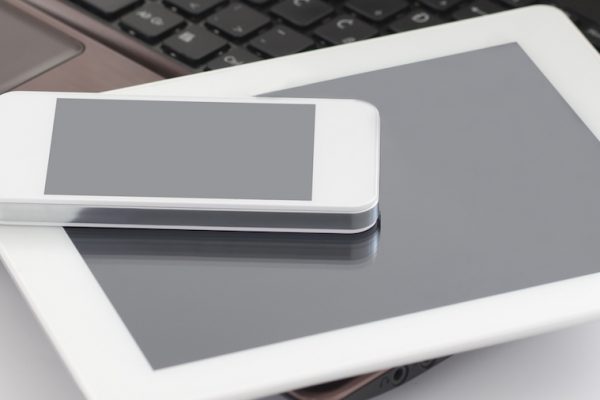 How to defuse the BYOD bomb without going nuclear