Since June 2016, CIOs of UK-based organisations have had a new task on their to-do list: what to do to prepare for Brexit.

Since June 2016, CIOs of UK-based organisations have had a new task on their to-do list: what to do to prepare for Brexit.

From conversations we have with IT decision-makers, it’s clear that currency changes have already had an impact on the cost of IT equipment and services. Most IT equipment and cloud services are linked to US dollar pricing and have already increased (to UK buyers) by 10–20% since June 2016. Brexit day is 29 March 2019, which is now less than 14 months away. The immediate impact of this has been to reduce investment in other areas: if more of your budget is going on the basics of your business, then you’ve got less money for innovation and digital transformation. At the same time, organisations are reluctant to start spending money on making the changes to their systems that Brexit may require, because no one knows what will be required in practice. The result is paralysis, with many organisations unable to commit to any expenditure other than what’s needed to keep the lights on, in an effort to husband their resources for the future.

Of course, once implications of Brexit are known, there’s likely to be a significant demand for IT resources – both from the UK and from counterparts across Europe. Every CIO will start spending on the same things at the same time.

Like most major business changes, it seems likely that there will be winners and losers in the business world as the rules of Brexit unfold. Some organisations have already decided to move people or resources to mitigate against whatever changes result. Others are making sure that major project deadlines or IT contract renewals don’t coincide with the Brexit date. Some of the IT giants are accelerating the recruitment of additional resources to ensure they have sufficient capability to meet market demands. Despite the temptation to do nothing, now seems like a good time to have your IT house in order, be agile and be ready for a rollercoaster ride over the next 2–3 years.

Read our white paper ‘A CIO’s Guide to Brexit’ on what you can do now to prepare for the unknown. 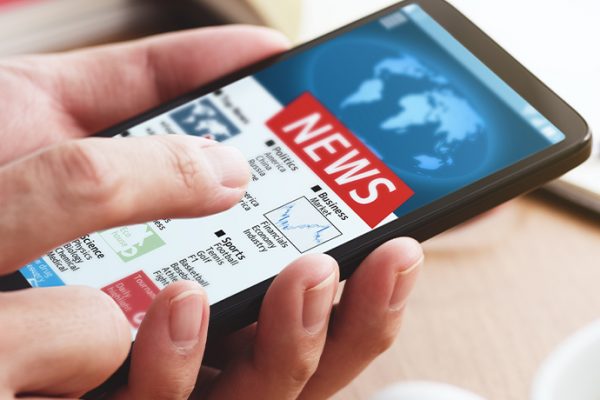 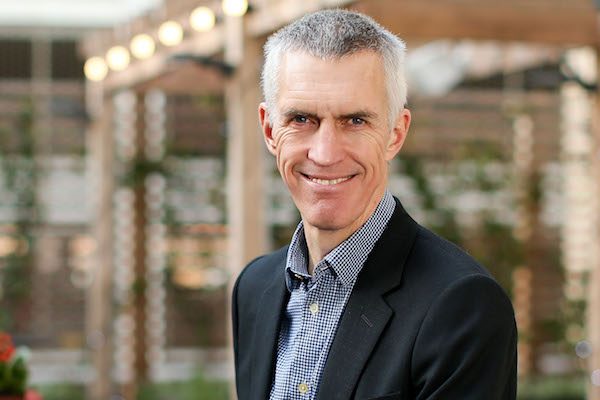