Steve Watmough, CEO and Duncan Swan, Director represented Mason Advisory at the Royal reception at Buckingham Palace hosted by HRH The Prince of Wales on behalf of Her Majesty The Queen.  The reception was held for all winners of the Queen’s Award and Mason Advisory was recognise for our International Trade.

Also in attendance were some members of the Royal Family, including HRH The Duke of Kent, underlining the status of this most prestigious award.

In a statement released by Buckingham Palace, Her Majesty the Queen said: “Having watched the Awards established in my name grow in stature and influence, I continue to be impressed by the way that they have given opportunity to big organisations and small, enabling them to project themselves on the world stage.”

“We are honoured to have won this prestigious award and be recognised by the Queen’s Award for our International Trade.  This is a testament to our company’s commitment and the outstanding work we have delivered, we could not have won the award without the dedication and commitment of our team” 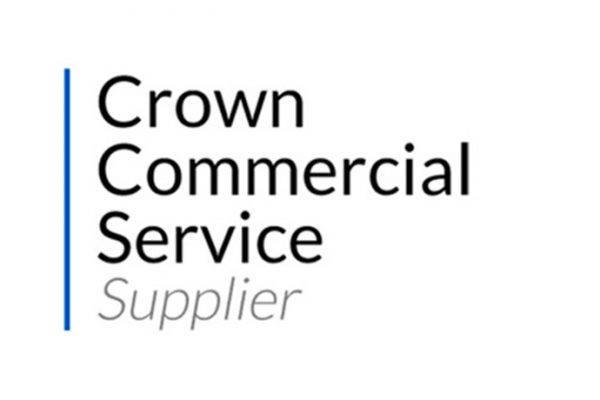