Wishing Paul Pugh, Director at Mason Advisory and all the people involved all the best for their climb to the top of Mt Kilimanjaro to raise funds for The Christie Hospital in Manchester, the Rugby League Benevolent Fund and the Steve Prescott Foundation (SPF) Special Causes Fund.

Good Luck to Paul and all involved, updates via Mason Advisory’s LinkedIn and Twitter accounts. 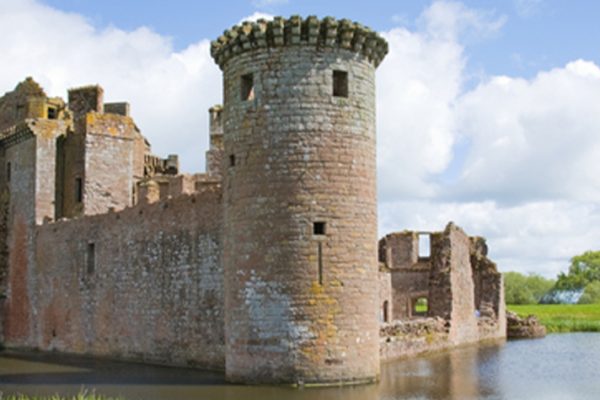 Network perimeters: a moat can't protect you from an airstrike