On Sunday 02 July, 92 teams took part in the event at Dorney Lake – the scene of many of Team GB’s rowing successes during the London 2012 Olympics – including two from Mason Advisory. Each team had to undertake six legs, each comprising a 200m swim, 5.4km bike ride, and a 1500m run.

Despite competing against Team GB triathletes – including Cisco’s CEO for UK & Ireland, Phil Smith – Mason Advisory managed to come in a very creditable 43rd and 44th.

Mason Advisory CEO, Steve Watmough, said: “Well done to all involved, unfortunately, a few of the team had injury’s not related to the training and were unable to take part this year, but we’ll be back next year with a full squad.  Also massive congratulations to Cisco for organising, it was another fantastic, well organised and fun event for all the family.  The Mason Advisory teams loved playing a part in raising money for Sport Relief.” 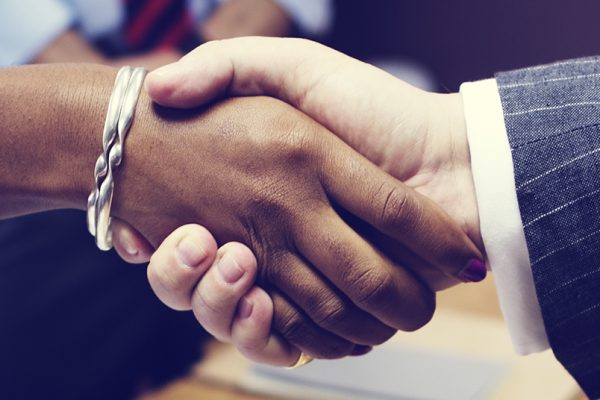 How to turn Cybersecurity into a Business Asset