Mason Advisory named as one of the FT 1000: Europe’s Fastest Growing Companies list for 2020 in the Financial Times for the second year running.

For the second year running, we have been ranked in the FT1000 Europe’s Fastest Growing Companies report in the Management Consultancy category.

This is the second year we have entered and featured on the prestigious list and we are one of only 34 management consultancies to have made the final cut this year. Our inclusion is a public acknowledgement of our strong reputation and performance within the European business landscape.

The rating is the result of a joint project by the Financial Times and Statista, which conducted months of research, public calls, intensive database research and directly contacted tens of thousands of companies. The report recognises the companies that are the driving forces of the European economy, and focuses on innovation and growth within Europe. It ranks companies that achieved the highest compound annual growth rate in revenue between 2015 and 2018.

Steve Watmough, our CEO, says: “We’re all incredibly proud to be recognised by the Financial Times and to be featured two years consecutively shows consistency in our growth. It’s a fantastic landmark for us and confirms to our customers that they are in good hands, and to our employees that they are part of a thriving organisation with further growth prospects.

“There are many highly-respected companies from all over Europe featured in the report so to be included alongside them really enhances our profile and will hopefully support our sustained growth and propel us towards the next stage of our expansion.”

The  ranking will appear in the Financial Times newspaper on 23rd March 2020, as part of a special report – FT1000: Europe’s Fastest-Growing Companies. 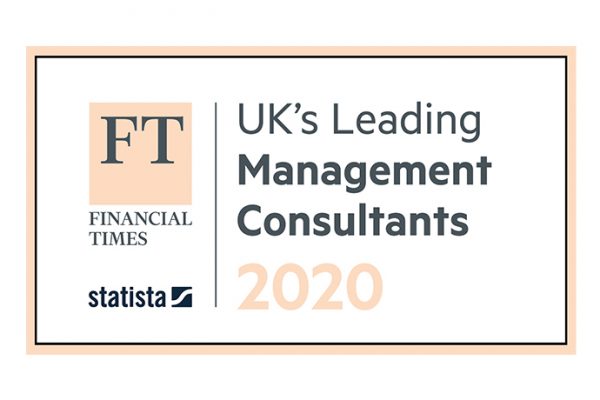